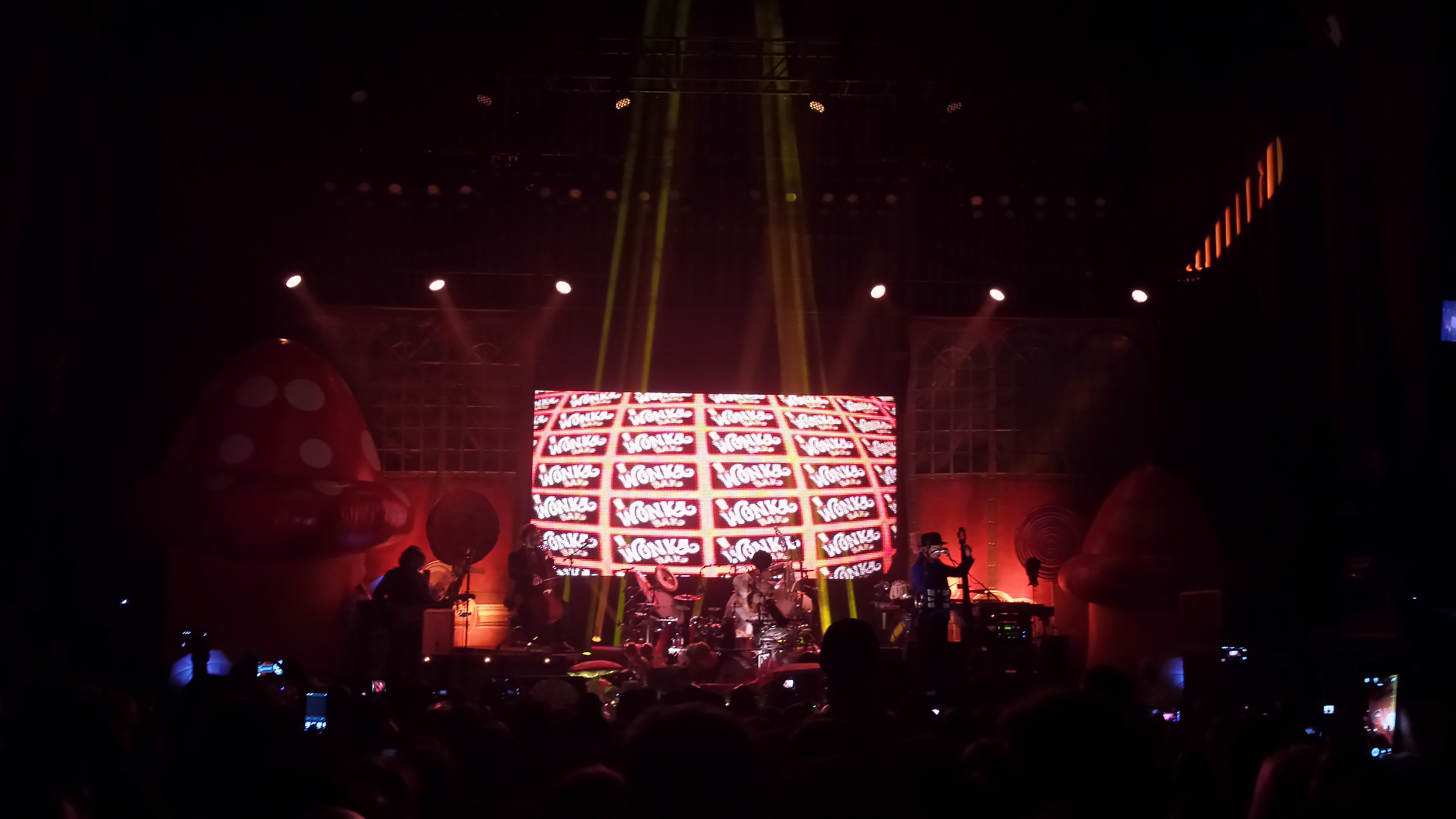 … and knocking back a few aspirin, I went down to the garage to tackle the headlight and finish up the suspension. The headlight assembly went together without a hitch – having done the first one a few weeks ago made this one a snap. I’ve covered all the details of what I did in a prior post so will skip that here.

As for the suspension, after doing a double check on all the pieces I realized a crush washer was missing from the top damper bolt. Yes, that one that I’ve come to loathe indeed had to come out again. So I set about pulling it out (again), put in the crush washer, and then put it back in, this time torquing it down to 20nm and saying a small prayer it is in for good.

Once that was done, I turned to the headlight stalk and getting the wires routed through the grommet, the stalk mounted to the front upper wishbone mount, and then torquing the suspension in. Straight forward and no major mistakes that I can tell. I’ll double check it yet again tomorrow just to be sure since I seem to find these little odd’s and end’s which aren’t quite perfect. 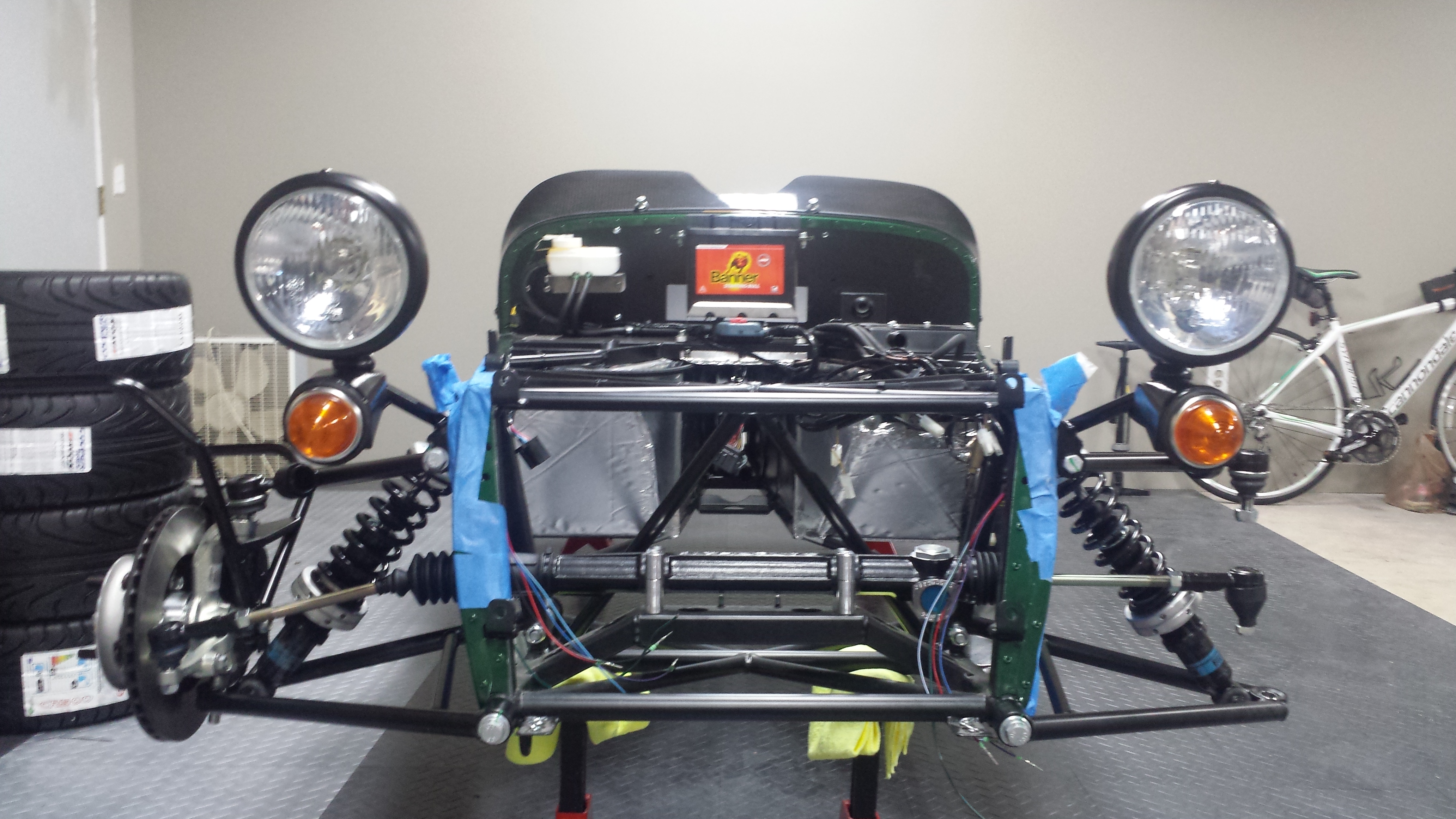 Once the head lights were on I took a glance at the clock and still had a little bit of time until the F1 race came on. Next up was the uprights.

The uprights were much simpler than the manual indicated, primarily because I’d elected for the wide-track suspension and the up-rated 4-pot brake calipers which meant the hubs, brake caliper, brake disc, and upright were already all bolted together. As a single piece all I had to do was add a spacer to the upright mount on the lower wishbone ball joint and then bolt in the cycle wing stay. I torqued the special downturned nyloc nut on the bottom of the upright / lower wishbone to 55nm and left the rest loose for now. 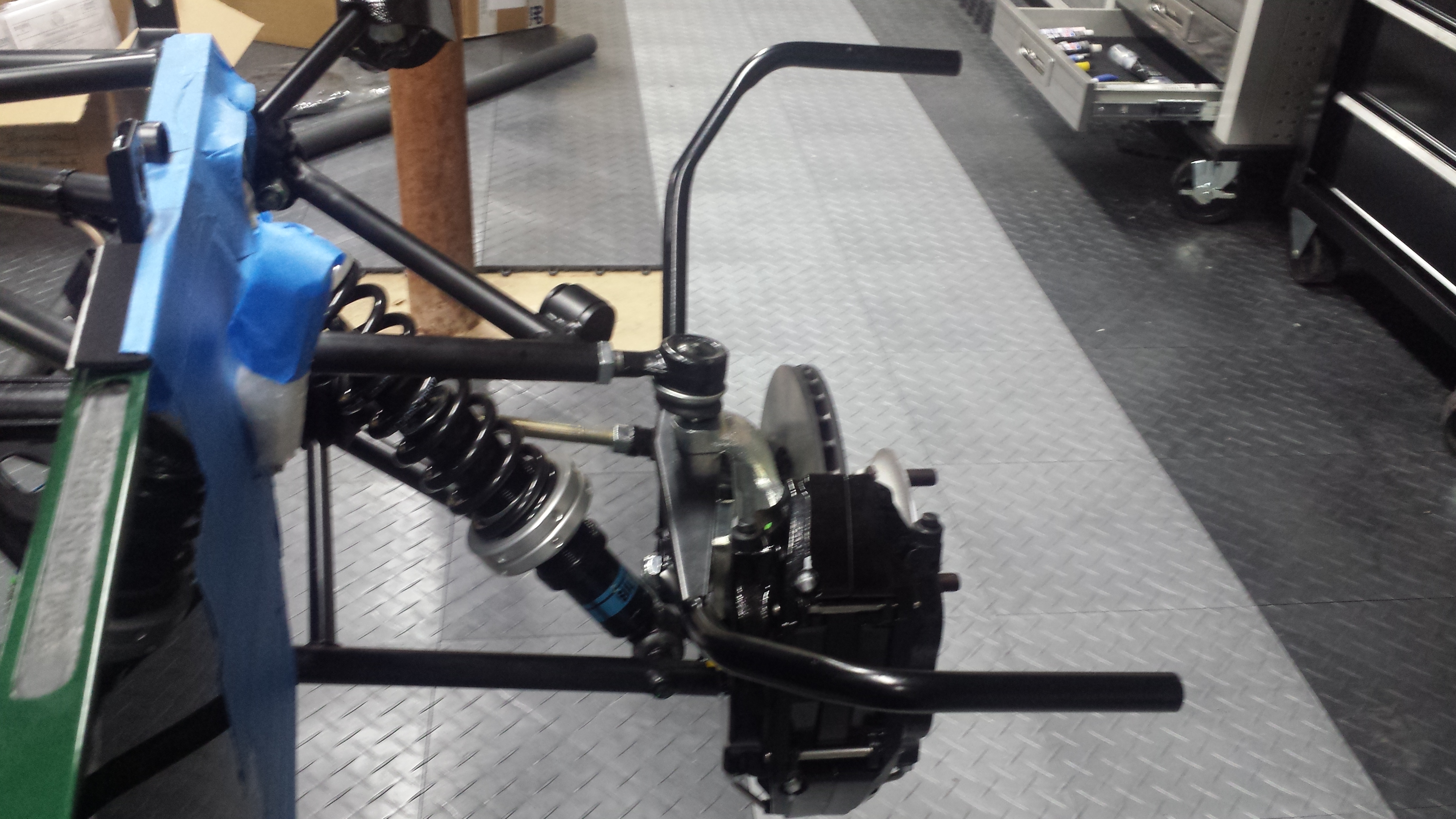 A front view that’s a bit better than the manual picture. 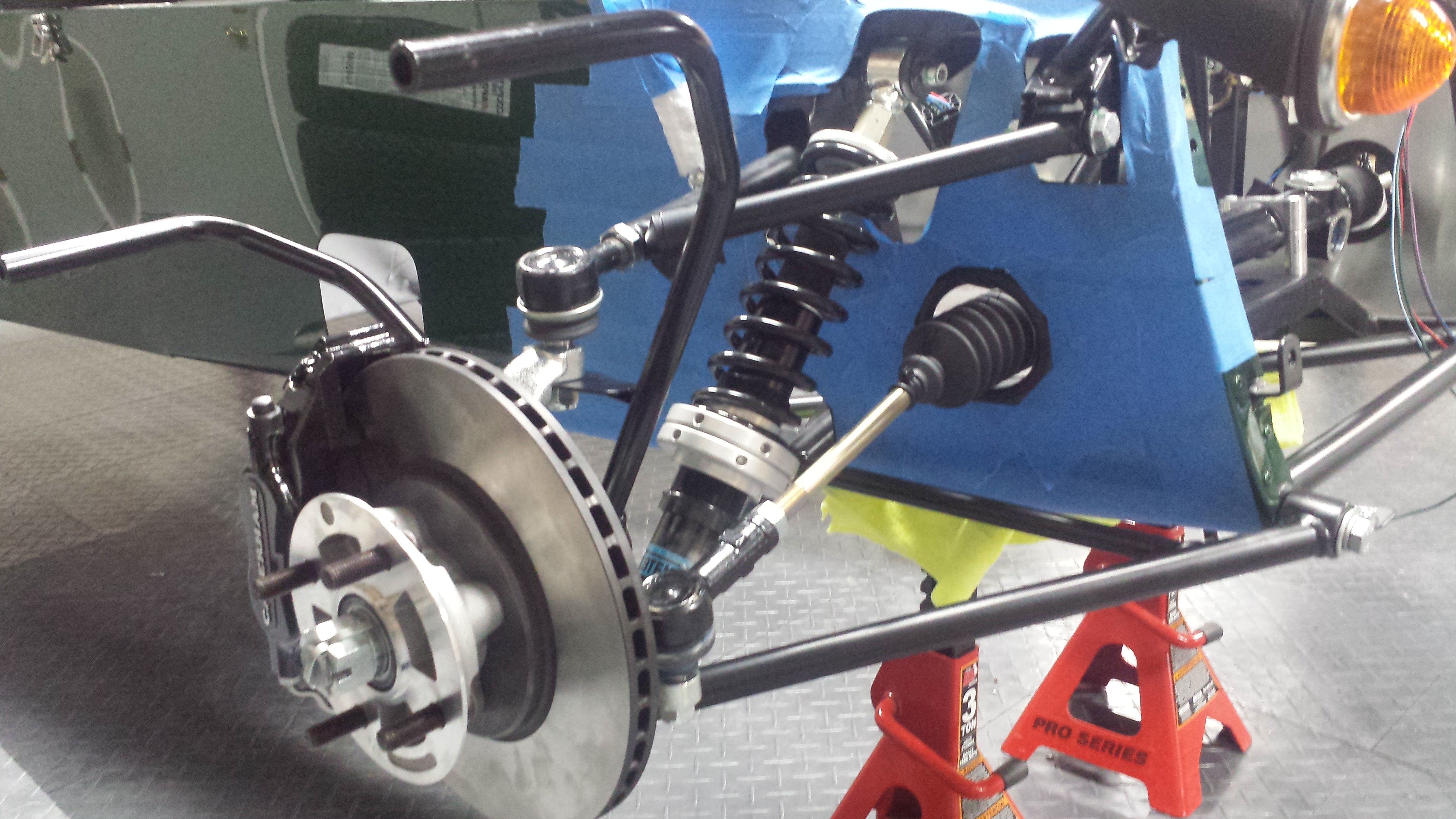 And on that note, it’s time for an F1 race so I called it a day.