After the whirlwind of yesterday today was much more calm. I worked from the house with the expectation of FedEx dropping off the second crate sometime between 10am and 5pm. Like clockwork, a FedEx truck rolled up about 11am and after a brief discussion of what we needed to do the driver and I started unloading the crate.

The second crate measured 83″ tall x 48″ wide x 36″ deep and weighed just under 1000 lbs – 924 lbs to be exact. Given the height of the crate that 924 lbs has some serious mass to it and it’s a little unnerving getting it down a lift gate. Especially when that lift gate bounces around like a drunken giraffe with us and the crate on it.

But we got it down to the street; photo op time. As you can see it was almost as high as the roll-door on the truck. 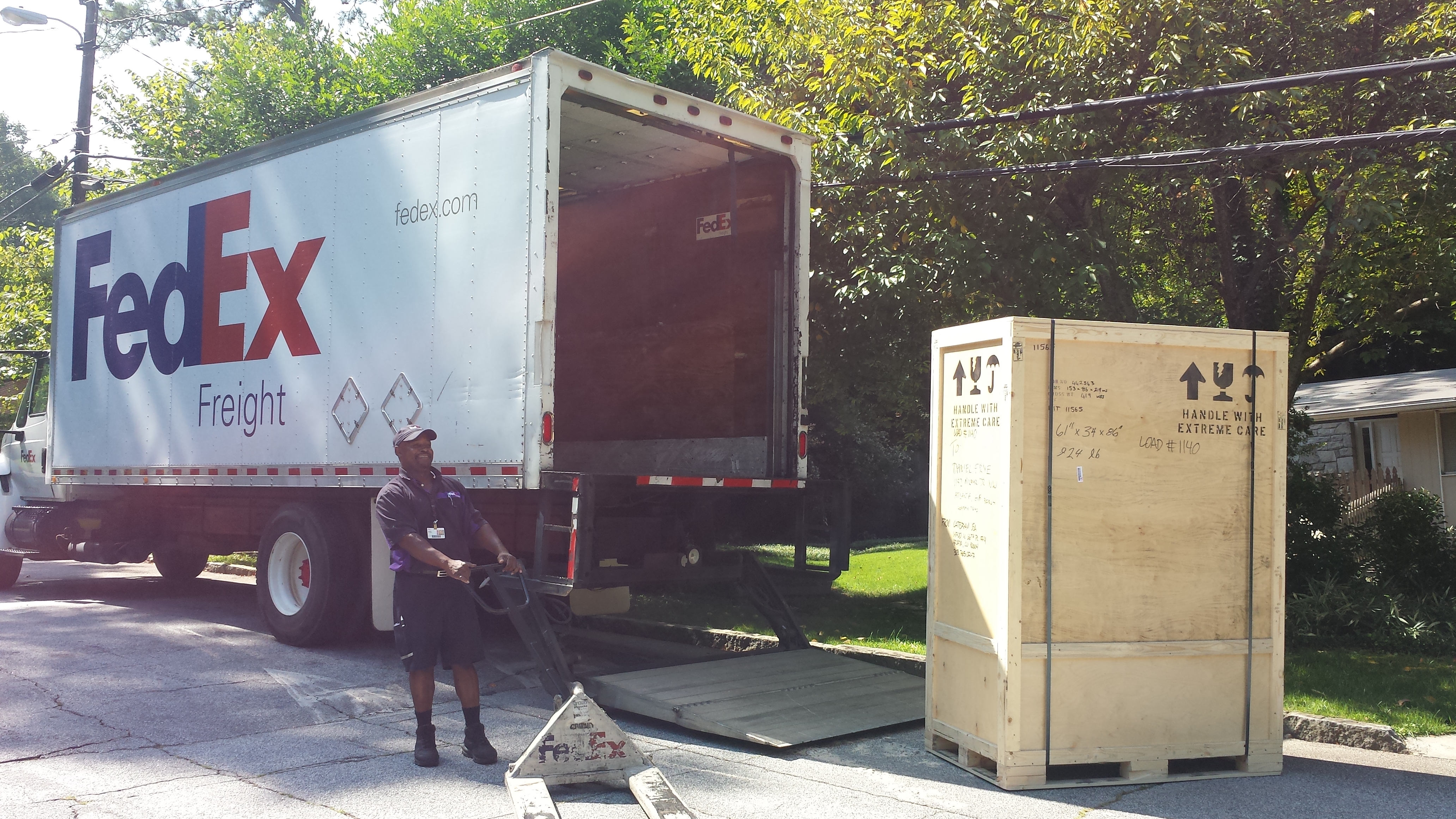 Now that we had it off the truck, the next step was to tackle the driveway. The driveway slopes down at about a 20 degree angle for 30 feet. With 924 lbs of box pushing its way down on top of you its quite scary. The plan was to ease it down the driveway, letting the skids drag their way down the concrete to slow the box. I’d seen the FedEx guy who delivered the engine do it this way and he was able to navigate all 400lbs of that box by himself. With two of us, we should be able to get it down. Key was to go nice and slow.

So while I had that picture in my head, apparently the FedEx guy didn’t. About half way down the driveway the box is going faster… and faster… and faster… and I’m hollering for him to lower it so it would brake more and he’s not. There was momentary panic where I’m thinking “yep, we’re screwed, this box is coming straight down on top of us.”

Thankfully, that didn’t happen. It sailed right on into the garage right where we needed it to go. Also thankfully I had opted for the 8′ foot garage doors when I did the garage renovation – the top of the box literally scrapped the weatherstripping on the bottom of the garage door as it went through. 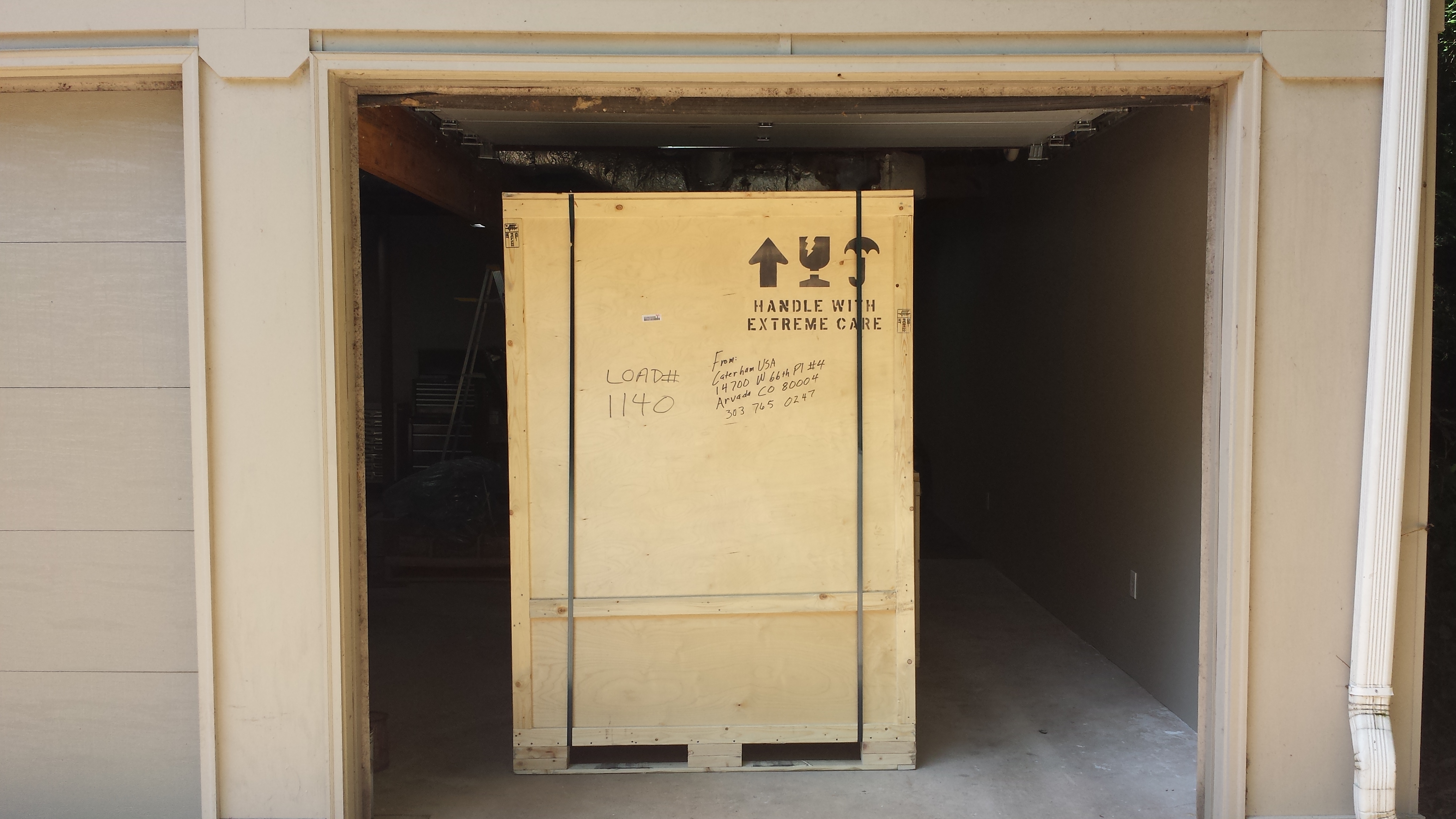 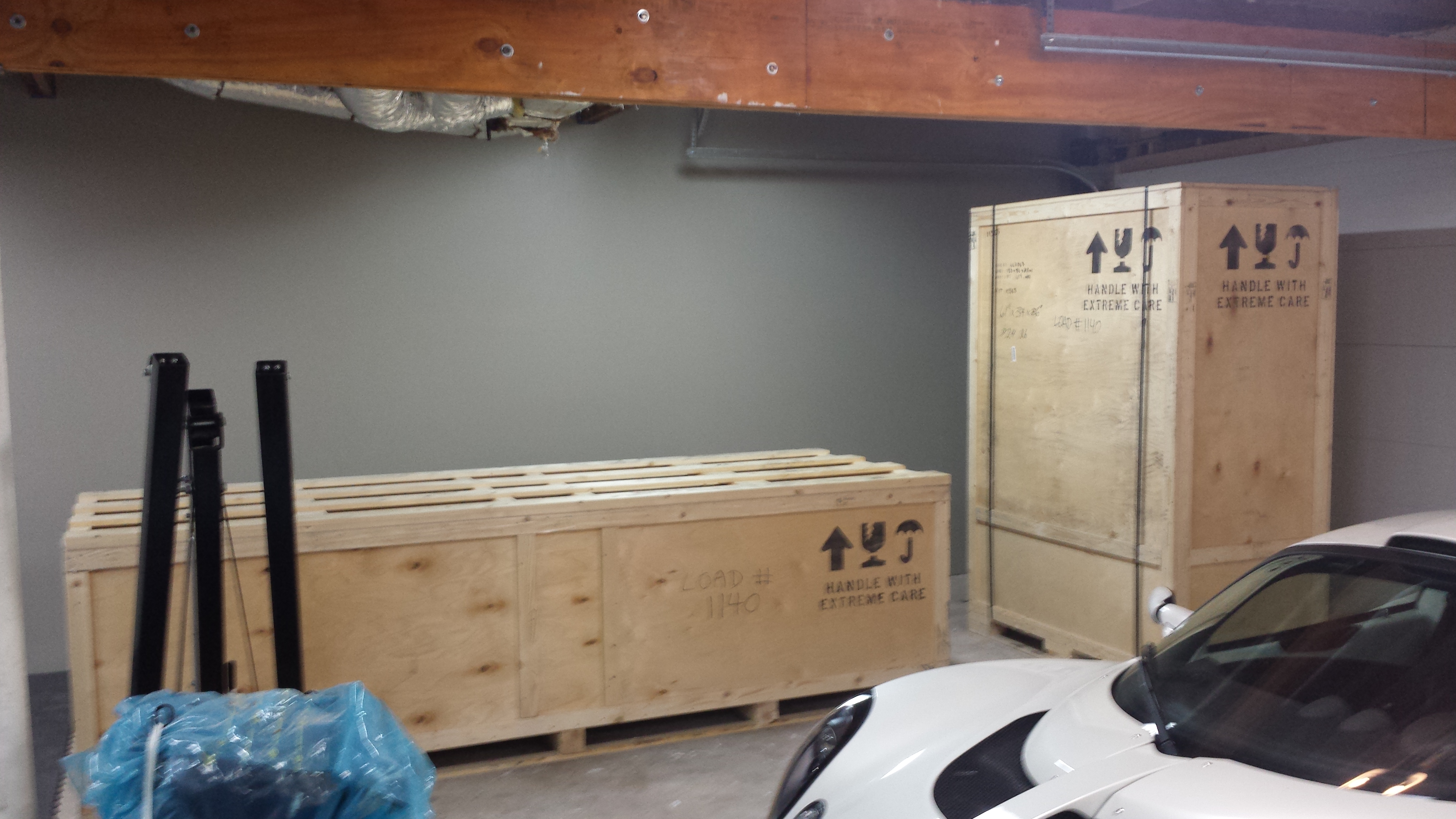 With the boxes in it was back to work for a few hours until Jimmy arrived to help me get setup for the party the next day.

Around 5pm Jimmy arrived and we started the party prep – cleaning the house up and heading to the grocery store. I’ll spare you the minutia but will post up the recipes used for the low country boil, the Georgia caviar, and the guacamole.

Well, beer is optional, it just makes it better in my opinion. For beer on hand I decided to go with something you can’t get too many other places – assorted Jekyll Island brews from Alpharetta, GA, some Allagash White from Maine (my current favorite), and Monday Night Brew Club’s assorted selection, another Atlanta-based craft brewery (Drafty Kilt is damn good).

Start out by scooping all the avocado out of the shells into a bowl using a spoon. Dispose of the pits and shells being careful to not get the hard nubs from the ends of the shells into the bowl. Mash all the avocados with a fork until the consistency is a paste; you’ll still have a couple small chunks in there which is ok. Add in a tablespoon of Valentina’s, dust with the Fruit Fresh, salt, and pepper, and then add in about a teaspoon of Tony Chachere’s and a teaspoon of the the red cayenne pepper. Exact measurements aren’t really necessary; essentially add everything in to get the right balance of taste for immediate hot, middle hot, and what I call ‘the backend’. The three spices used (hot sauce, red cayenne pepper, and Tony Chachere’s) breaks down like this:

Don’t worry if you don’t get it right out of the gate, I rarely do. I just grab a chip and taste test to perfection, going slowly and adding in each of the three spices until I hit the mix I’m looking for. Once you have the balance right and it’s just hot enough, dice up the tomatoes being careful to capture all the tomato juice you can as you cut. A cutting board with curved edges works great for this. Once cut, dump it all into the bowl with the avocado and spices and stir. The tomato and the juice act as an acid to balance the base from the cayenne peppers and hot sauce (which is also made with cayenne peppers) and will make it seem less spicy than without the tomato. If you really screw up and add too much spice, just dump in another tomato.

I love cooking with science.

So with all that said, Friday night wrapped up and we were all set for Saturday. I took one last picture of all the girls in bed for the night. 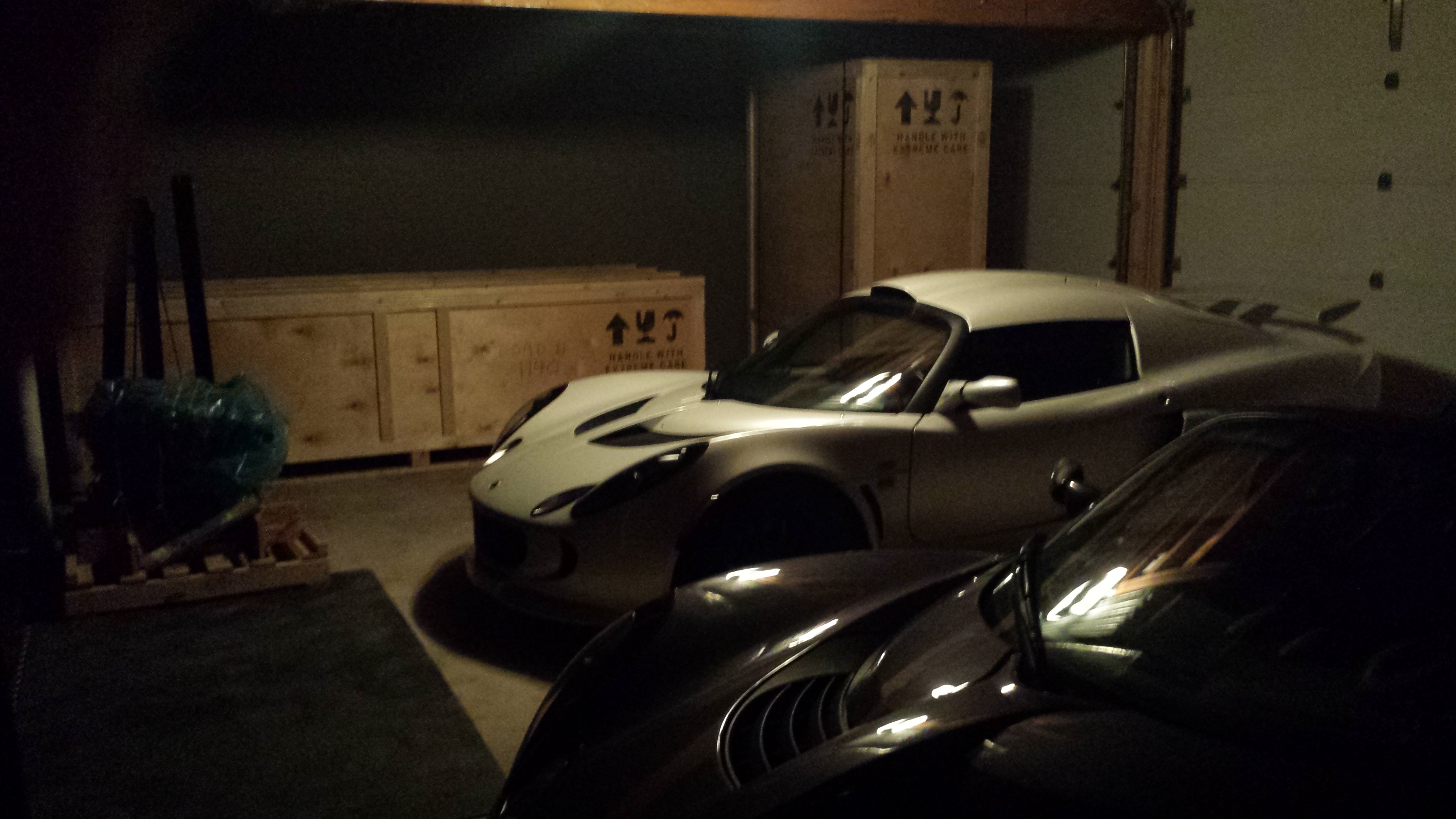