For some reason I’m reminded of Paul Revere’s famous quote “one if by land, two if by sea”. It’s meaning should be obvious… the car is on the boat! The ‘STUTTGART EXPRESS’ left Southampton on June 23rd, bound for Antwerp, Bremerhaven, and Le Havre in Europe before a 12 day journey across the Atlantic to Veracruz and Altamira Mexico, then a 1 day jaunt to Houston for unloading. From there it’ll be a truck or train to Caterham USA in Denver, and then, finally, a truck to Atlanta.

Its been just under a year, I ordered on August 27th, 2013, but seems like just yesterday. Well… maybe not yesterday. More like last month. But certainly doesn’t feel like last year. Lately I’ve been asking myself “what should I be doing?”. I mean, right after I ordered it was like feverish activity – download the manual, work on strengthening my back so I can actually build this thing, get the garage done, put up insulation, put up drywall, paint, get cabinets, get flooring, get tools, read about actually building a car, read the manual (at least twice)… it was like non-stop neverending … stuff. But now, the garage is mostly done, I’m kind of like ok… what next… but haven’t got it cracked. I mean, maybe do some painting… I guess. It’s kind of funny – I was this whirling dervish of activity but now I want to say I’ve settled into my stride… its just about enjoying it, rather than “zomg I gotta get shit done!”.

But I still stalk this thing via the ASIS marine GPS systems on the internet. 🙂 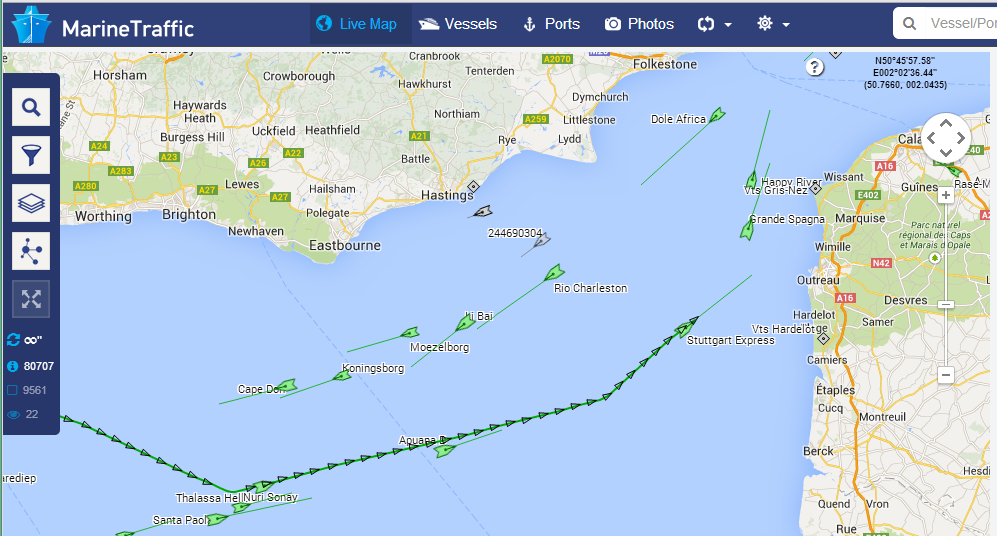