The car is almost there. Tags acquired , engine start successful, so time to make that final push to get things done. I’m in an interesting mood – it’s like I want to get things done, so I’m pushing hard for it, but on weeknights I’ve had almost no time to focus on it. Everyday I go in and out of the house through the garage and the car just stares at me like a half completed Frankenstein silently whimpering to itself with the wheels and cycle wings half off.

Saturday morning finally rolled around and figured I should start on the front wings as the rest of the car was largely done. My original intent was to use the Bighead fasteners but realized I had the wrong type of adhesive to attach them with. I also have been on the fence about going with the carbon fiber cycle wings rather than the painted fiberglass wings. After much deliberation, I figured the easiest thing to do would be to just buy the carbon fiber ones later once the fiberglass OEM ones wore out. With that in mind, I didn’t want to waste the Bigheads now on just a temporary solution, so opted to drill holes through the fiberglass and then bolt them in as the manual instructed.

To get them measured properly I put on the front wheels, laid the fiberglass wing down on the stays, then measured 85mm from the front edge. In the manual it says the wings are marked where they are to be drilled; mine were not. The side indicators were marked, however, the tops weren’t. This created somewhat of a paradox in that I had to both mark and drill the wing stay and the wing itself, but couldn’t see where the stay was in relation to the fiberglass on top of it – at least not with enough accuracy for a 5mm drill bit at a specific 90 degreee angle to the wing stay.

My approach then was to work backwards. I started out with marking the wing stay 30mm from the centerline of the tire and used a protractor at 90 degrees from the curve of the tire to find the right angle. Hit it with a center punch, then drilled the holes 60mm apart (30mm from the center line on left and right). This worked out perfectly and ended up with four perfectly aligned holes ready for the wings to be bolted to. 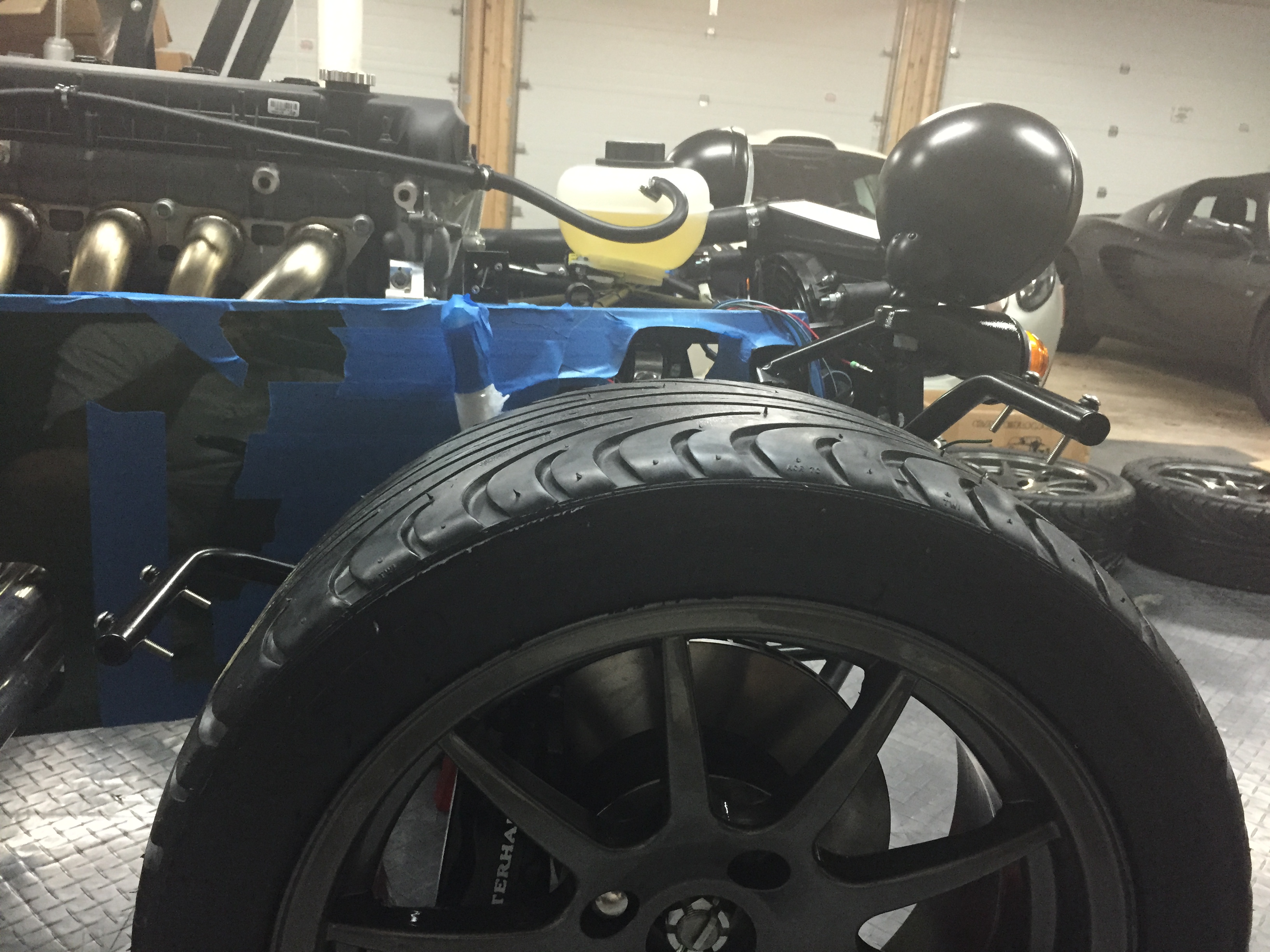 To get the wings drilled properly, I applied a piece of blue painter’s tape to the top and underside of the wings then used a small allen wrench with a blob of paint from the green paint marker to mark through the holes in the stay onto the tap. Since the wheel was in the way I couldn’t just drill into the fiberglass and needed the fiberglass to be aligned over the tire (Kim held the fiberglass while I marked it with the allen wrench to make sure we were aligned). After marking the holes in the front, she held the fiberglass while I hit it with the drill – tape in place and SLOOOWWW drill speed… and the damn son-of-a-bitch cracked apart while drilling! Next hole, same thing, third hole, same thing, fourth hole, same thing. So I’e got one wing with 4 cracked holes on it. Mother f@!#@!er. Maybe I’ll be buying those carbon fiber wings sooner than expected. 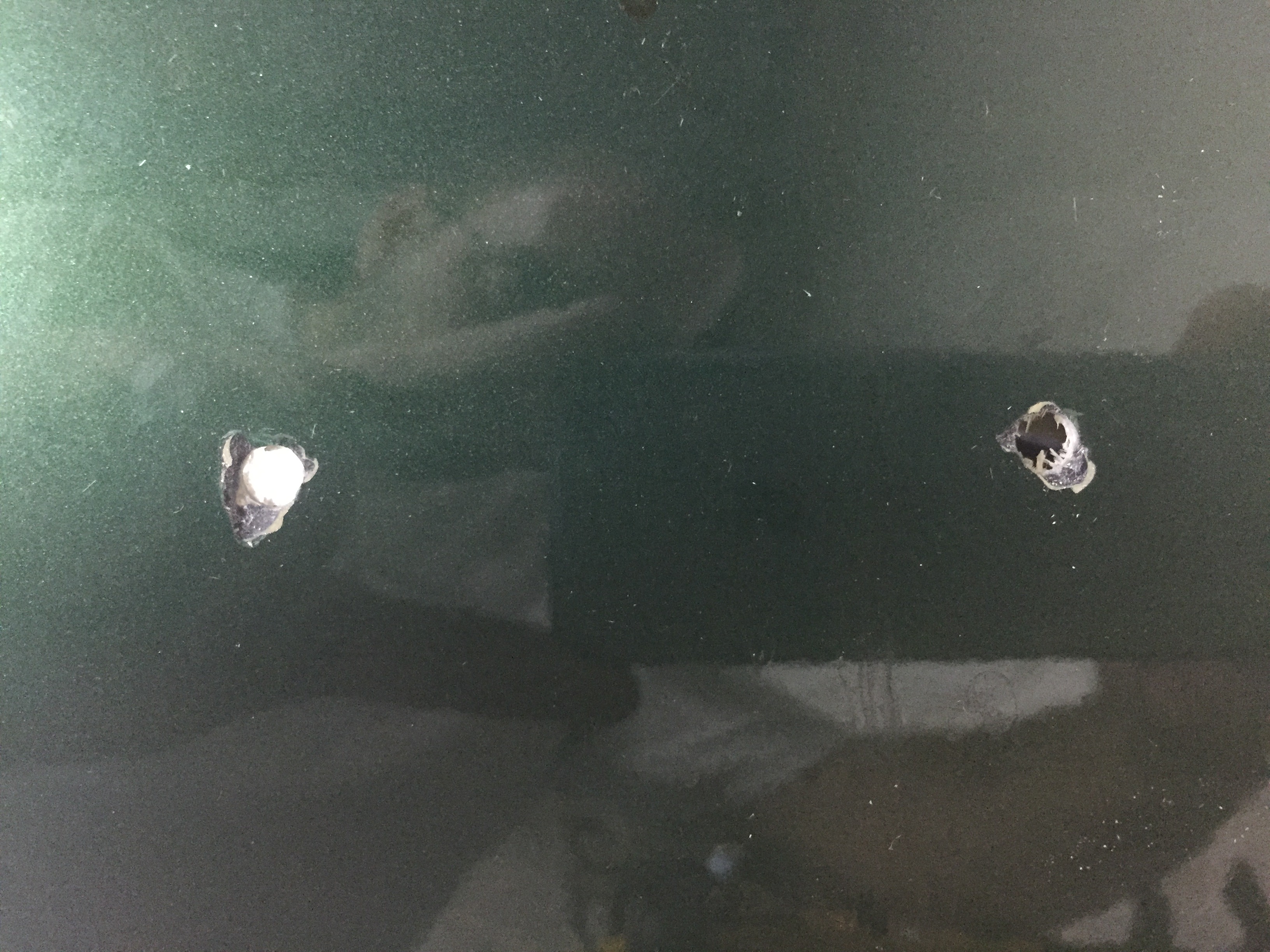 After that I was frustrated and stopped on the front wings. One is drilled, the other is not. I’m not sure what to do about the holes and the cracks. Am I truly screwed? No pun intended. I then moved onto sorting the reverse and parking lights out – I’d put them on backwards before so needed to take them off to swap the sides of the car they were on. After that, I moved onto the rear wings so I could get the lights on in the back. First screw I put in, rear wing cracked. Immediate stopped and decided for the night I was done with fiberglass.

[Editor’s note: To attach the screws for the rear lights go from inside the wheel arch outward into the rubber blocks. The manual isn’t clear and the reason mine cracked was I went from the outside, through the rubber block, and then into the fiberglass with the self tapping screws. I should have known better. Shit.]

I then moved onto fastening the p-clips onto the emergency brake cables. These were zip tied before but had read on a build blog they used p-clips and liked the look better. Final assembly complete.

While bolting in the rear wings it struck me as odd (although I should expect it by now) that Caterham put the bolt holes for the rear wings in the worst places imaginable. It’s not like they couldn’t shift  them around a tad where they wouldn’t be right in the corner or directly inline with the fuel tank boot board. Wasn’t insurmountable to get around, just one of those things that makes you shake your head. 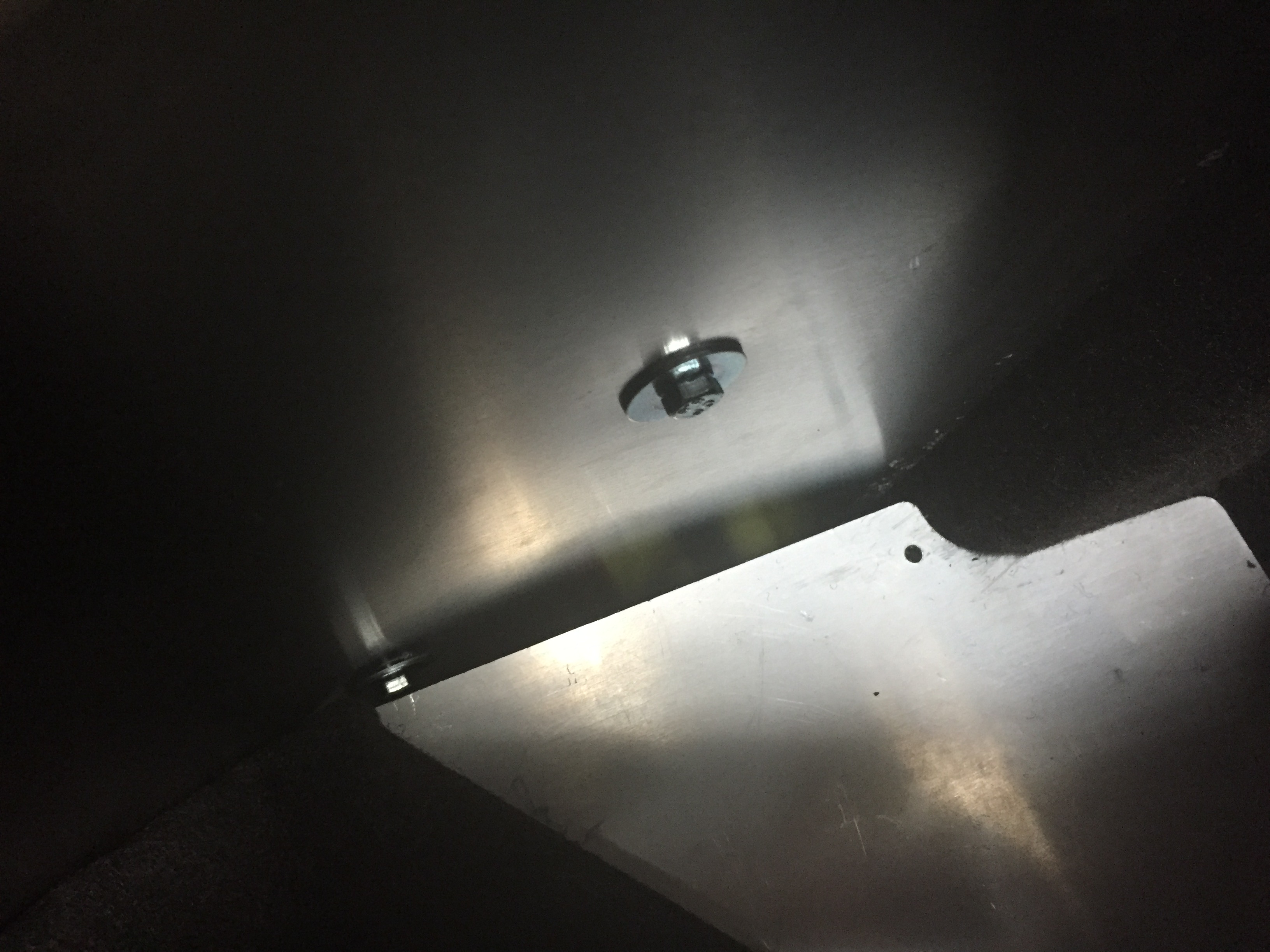 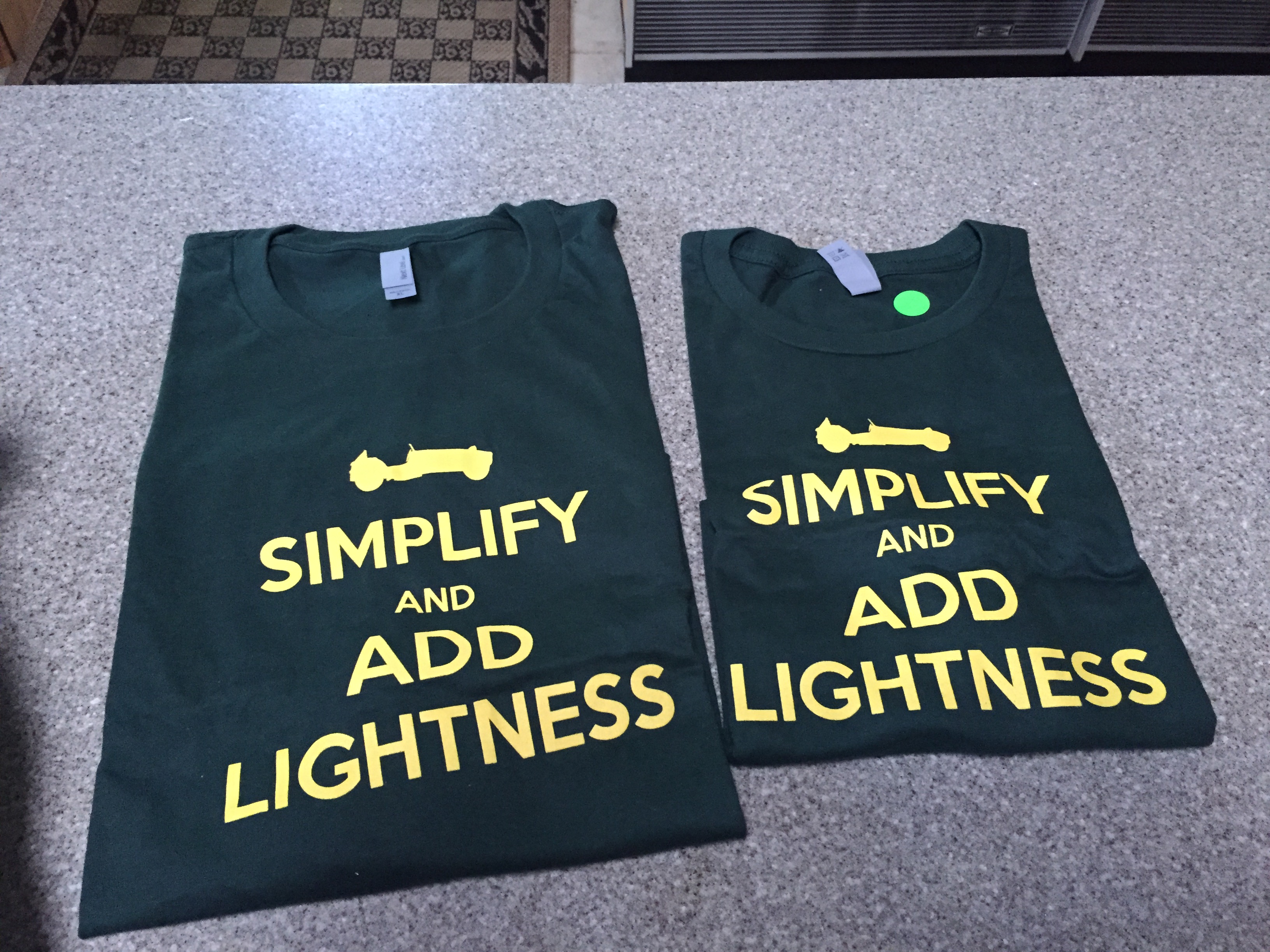