First task of the day to get myself going was to put the harnesses in. Prior, I’d had one shoulder harness that was a blue-grey rather than the black it should be. Caterham (thanks Derek) sent me out another set of harnesses and the color was spot on. The strap release is different than the driver’s side, but I can live with it so on they went. I’d read on another build blog that if you put some grease on the bottom of the bushes that they won’t ruck the boot cover when being tightened in; that worked a treat so backed off the side I’d already done and re-torqued them down to 47nm. 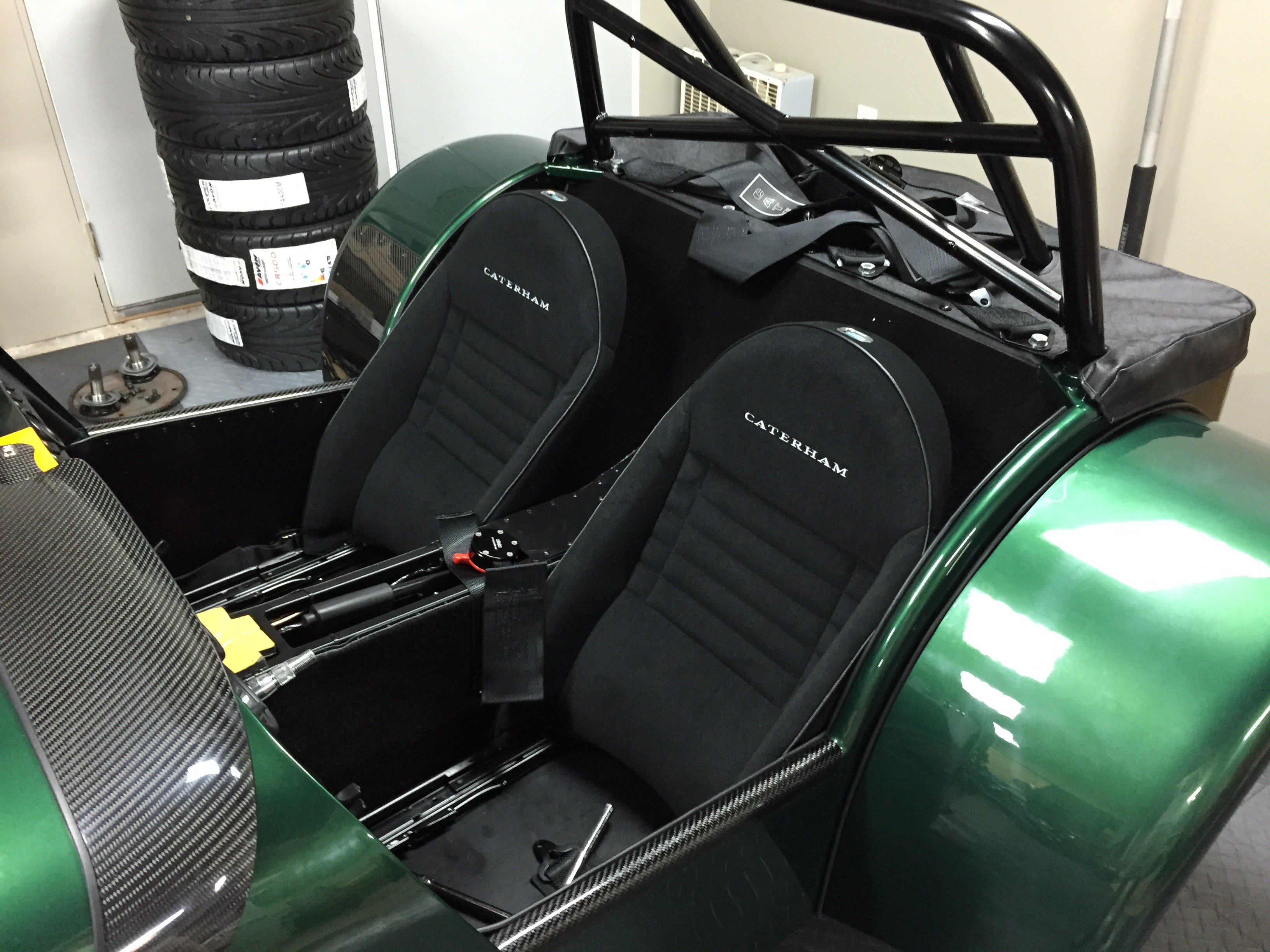 With the harnesses in I moved onto the seats. Two seats, four holes each, so eight bolts. This should be simple… hahahaha. So much fail is coming you have no idea.

To start with, Kim helped me ease the seats into the car. I knew the fitment was off a bit from my testing a couple weeks ago so we played musical chairs (literally) but the fitment wasn’t any better on either side. In fact, both seats were off by the same measurement. Go figure.

Since which sides the seats were on didn’t matter, we started with the passenger side. After so wiggling, rocking, pushing, swearing, and an hour’s worth of effort we got all 4 bolts in. Kim held them tight up top with the allen wrench while I torqued up from below. I torqued them to about 20nm based off the standard torque value in the manual for 13mm headed bolts; couldn’t find any other torque value.

After the passenger seat was in, we moved to the drivers side where I knew I was going to have to file out one of the holes. We fit the first three holes then I planned to widen the fourth with a round file by hand but couldn’t get enough access to the hole. The seat back was held on with six allen head bolts torqued down to about 14nm. Easy off, easy on… or so I thought. 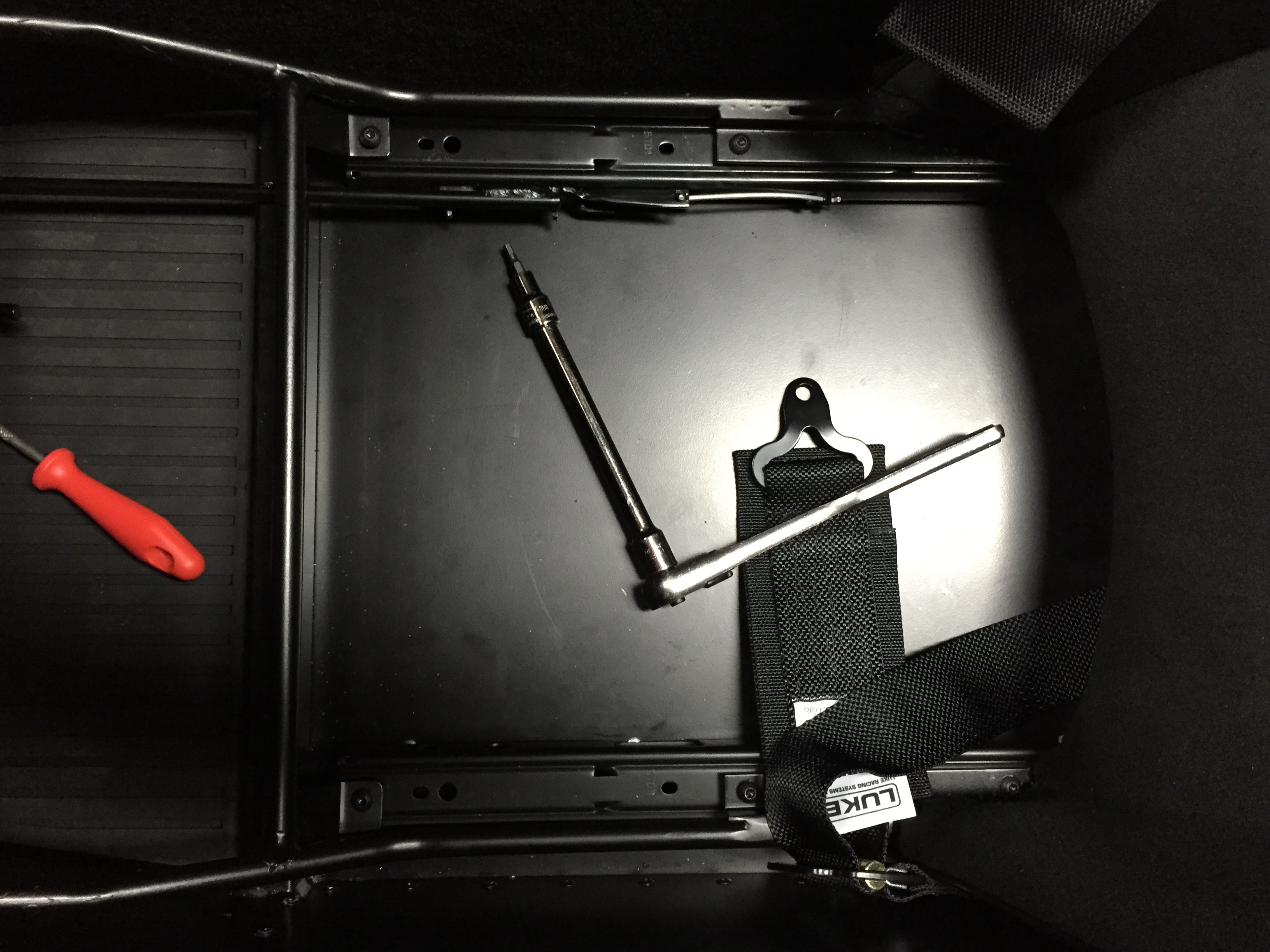 With the seat back off it was very easy to then file out the hole, get the rails adjusted, and then re-attach the seat back. This was very, very straightforward. However, the sixth allen head bolt would NOT go back into the seat. Ok, let’s give it the ol’ heave ho… and immediately stripped it out. Son of a effing ____!! So out with the seat again, out with the rail, tried many approaches to get the bolt back in and it would-just-not-go-the-fuck-back-in!! I can’t explain how pissed off I was at this point.

Through my misadventures I’d managed to pretty much mangle the shit out of the bolt hole. 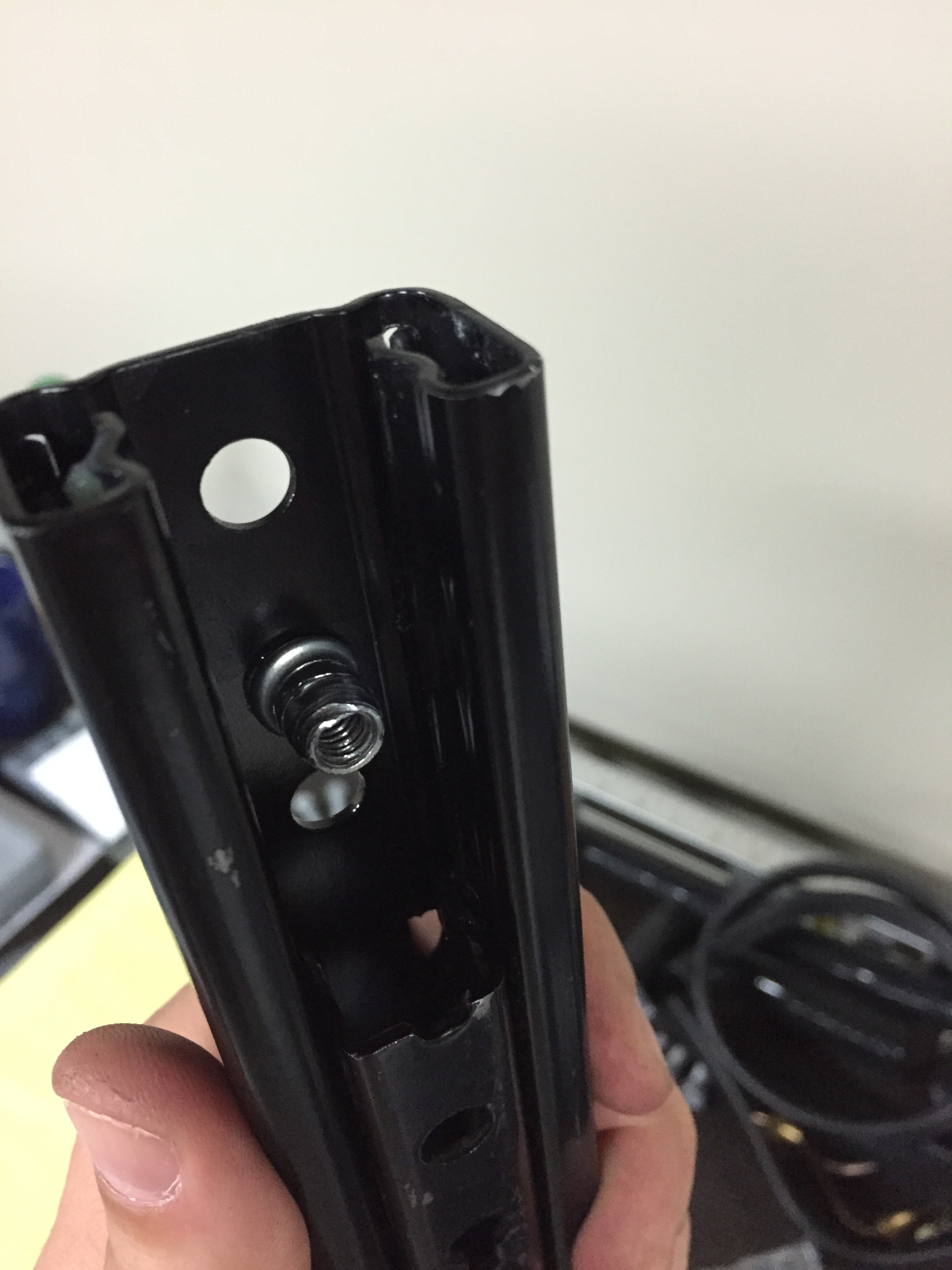 But perseverance paid off along with Kim calming me down. Out with the 6mm tap and die set, some big vice grips, and then was able to tap it out – back to good as new!

After that, the seat to chassis bolt dropped into place with a little bit of force, the six allen bolts went into the seat back and rail, and the seat was in! From there the bolts were torqued down and the seats were done… finally, after 4 long hours, both seats were in along with the harnesses! I think both Kim and I had a sigh of relief when that task was done. 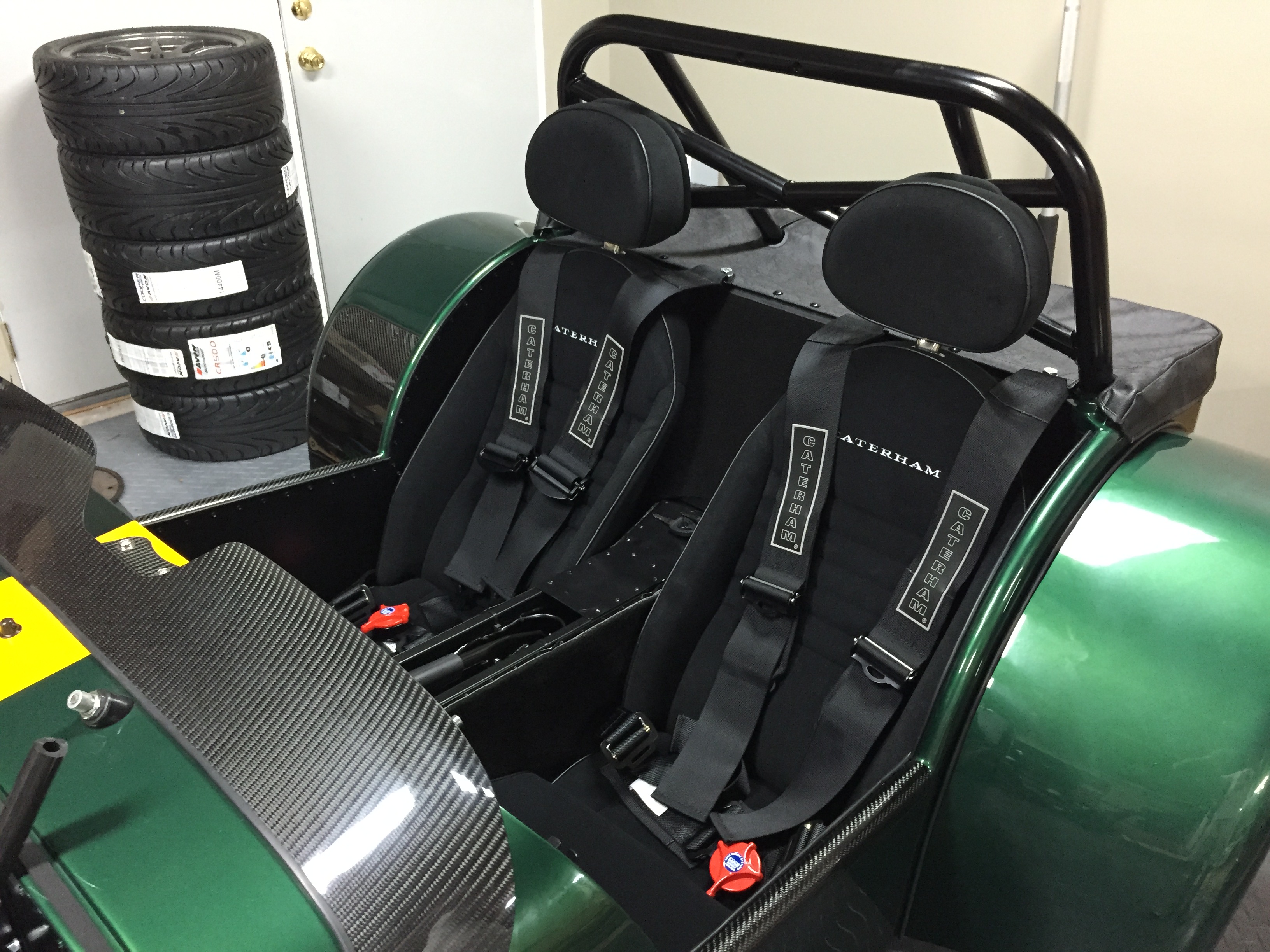 After the seat debacle, I needed something easy, so moved onto the airbox. Since I’m in a US build I needed to get the oil breather hose connected to the airbox rather than the oil breather bottle. However, there’s nowhere to connect the oil breather hose so took the same approach as others have before me. I drilled out the airbox with a 3/8″ bit and pushed a 3/8″ to 1/2″ nylon adapter through the hole. It’s secured only by the hose on one side and the 1/2″ threads on the other. I may need to secure it with some silicon or something to keep it from wiggling around, but will see how it is with it just a push fit as is. There’s a worm drive clip on the hose and the 1/2″ side won’t go through the 3/8″ hole so know it’s not going anywhere. 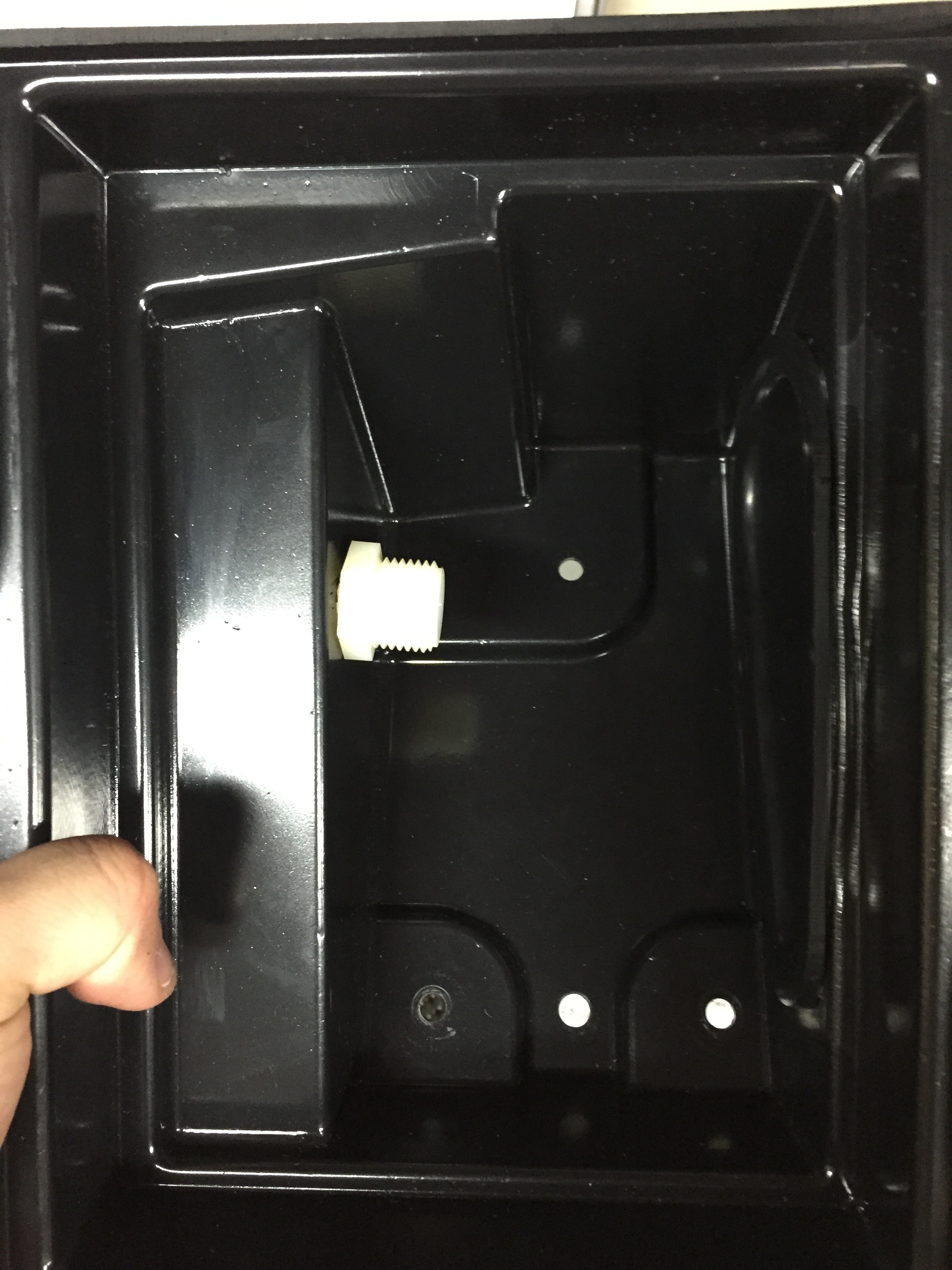 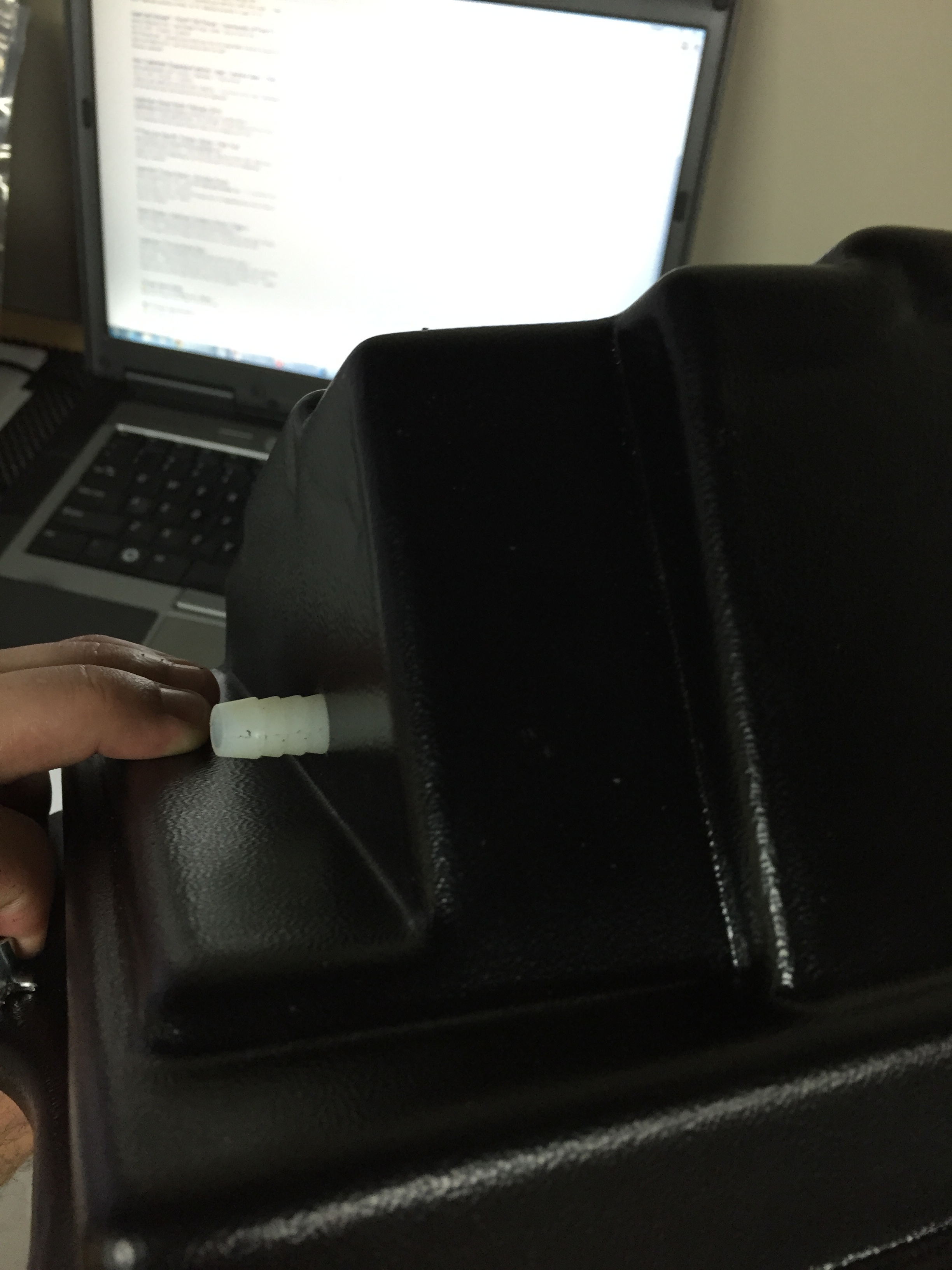 Note, this is below the air filter yet high enough that it will clear the steering column. 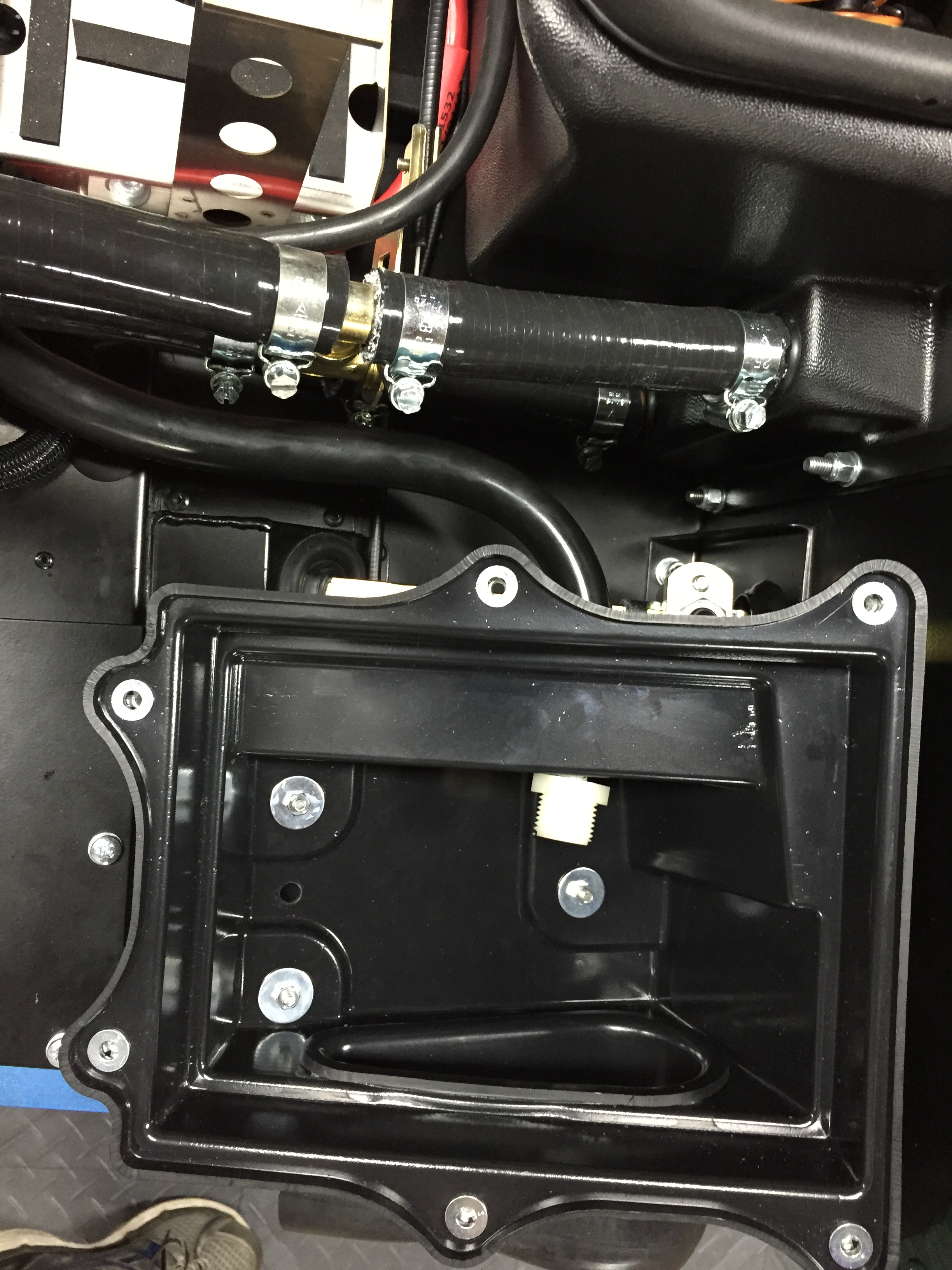 With that done, Mick came over to help me get the last rear wing protector on. I’ll skip over the minutiae since I’ve documented it already but having done one already we had this one done in under an hour with no issues. After that, we mated it up to the car and checked the fitment – looks perfect! 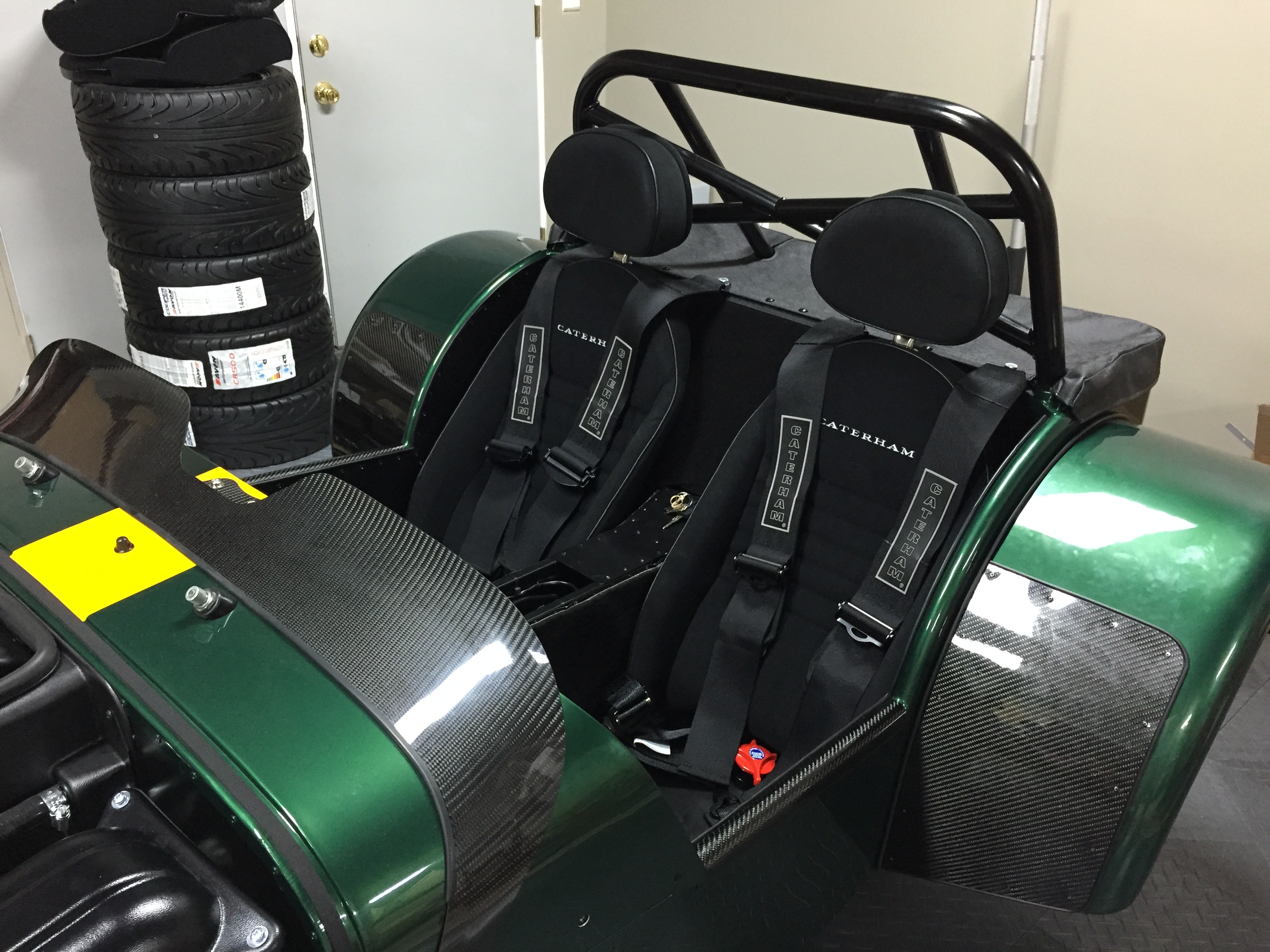 After that, Mick had to go and so I took one last pic of how she looks. It’s coming together! 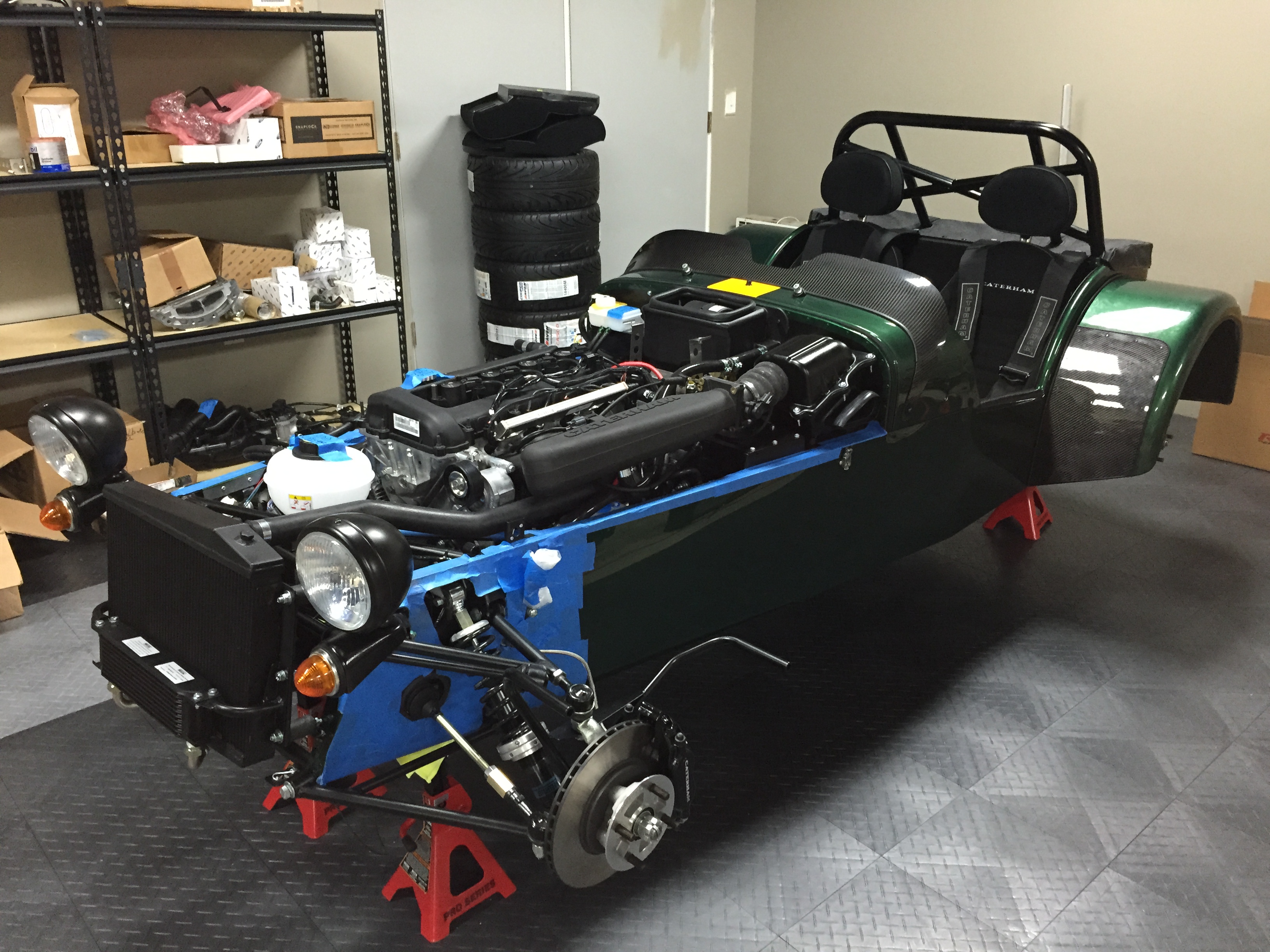